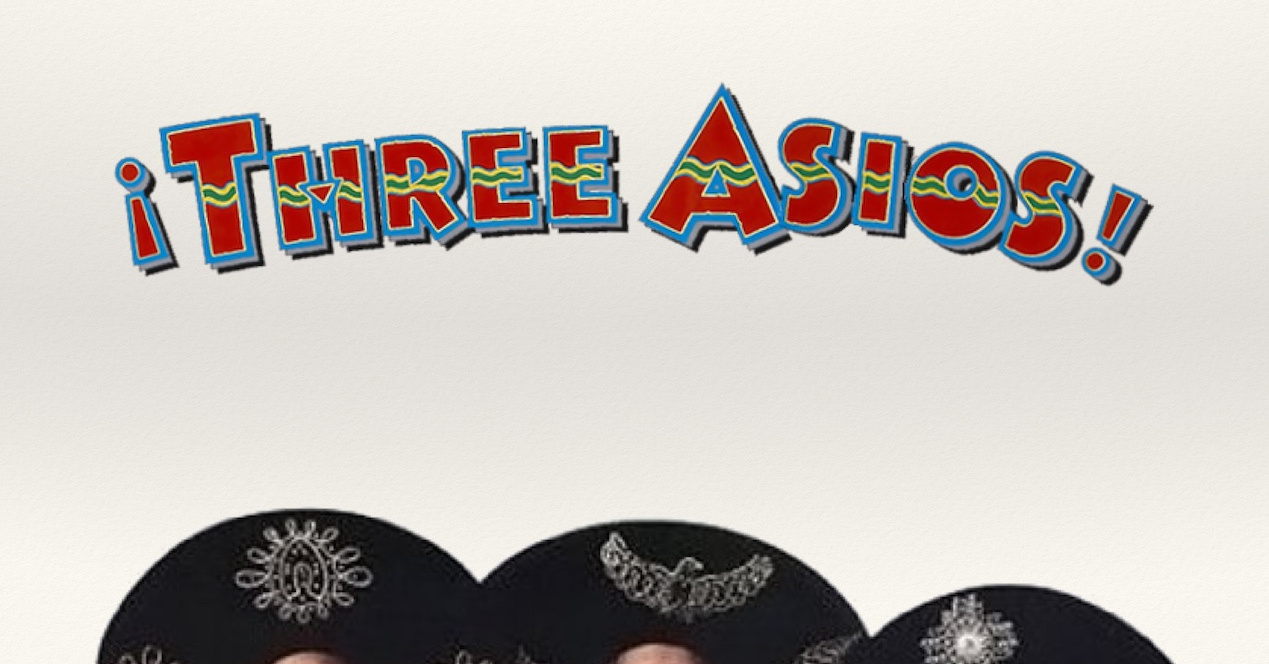 Last week (July 2019) on Wednesday the 24th we held another C++ meetup, this time returning to the offices of TP ICAP who graciously offered us the use of their space and provided beer, pizza and nibbles!

This meetup had our largest turnout yet (we continue to grow in numbers!), mainly due to the attraction of hearing Chris Kohlhoff give a talk about one of the most widely used C++ libraries that has underpinned the C++ Networking TS and much of the modern C++ executors proposals: the Asynchronous IO library, or Asio for short. Most of you will be familiar with Asio as Boost.Asio.

Interestingly we bucked the trend of many meetups with more attending than RSVP'ed which was great - again a good cross-section of the local companies who employ C++ developers, the usual suspects included a good sized group from TSYS, similar for TP ICAP, CME, Clearpool, Citi, Calnex, and also repstor was represented. It's great to see a C++ community outside of any single company starting to form.

Unlike the previous meetup this meetup went pretty much according to plan:

From the top then...

Here are the slides that I shared at Cologne which include the registration link for ACCU Autumn Conference as well as other trivia:

Next up we have the slides from Brian Peters' talk. Here is his <tl;dr>:

SCons is a domain specific language implemented in Python that can be used to declaratively create a directed acyclic graph (DAG) describing the structure of a software project. The Cuppa extensions capture best practices and lets an expert set up tools that many others can use. We have extended SCons/Cuppa to create the build environment itself in which our software is built.

To help make sense of the slides I've included a transcript that Brian provided - see below.

So here we are at the highlight of the night with Chris giving his talk the ¡Three Asios! - definitely a talk to see live if possible and a fantastic whirlwind tour of approaches to using Asio as well as some insights into how high-end software can be written for ultra low latency performance. The talk was super informative and well received. I think we are all looking forward to next time!